REGISTER FOR THE NEXT DROP

Pre register with us here

When you receive our text or email that the new piece has dropped. Be one of the first to purchase the limited edition piece 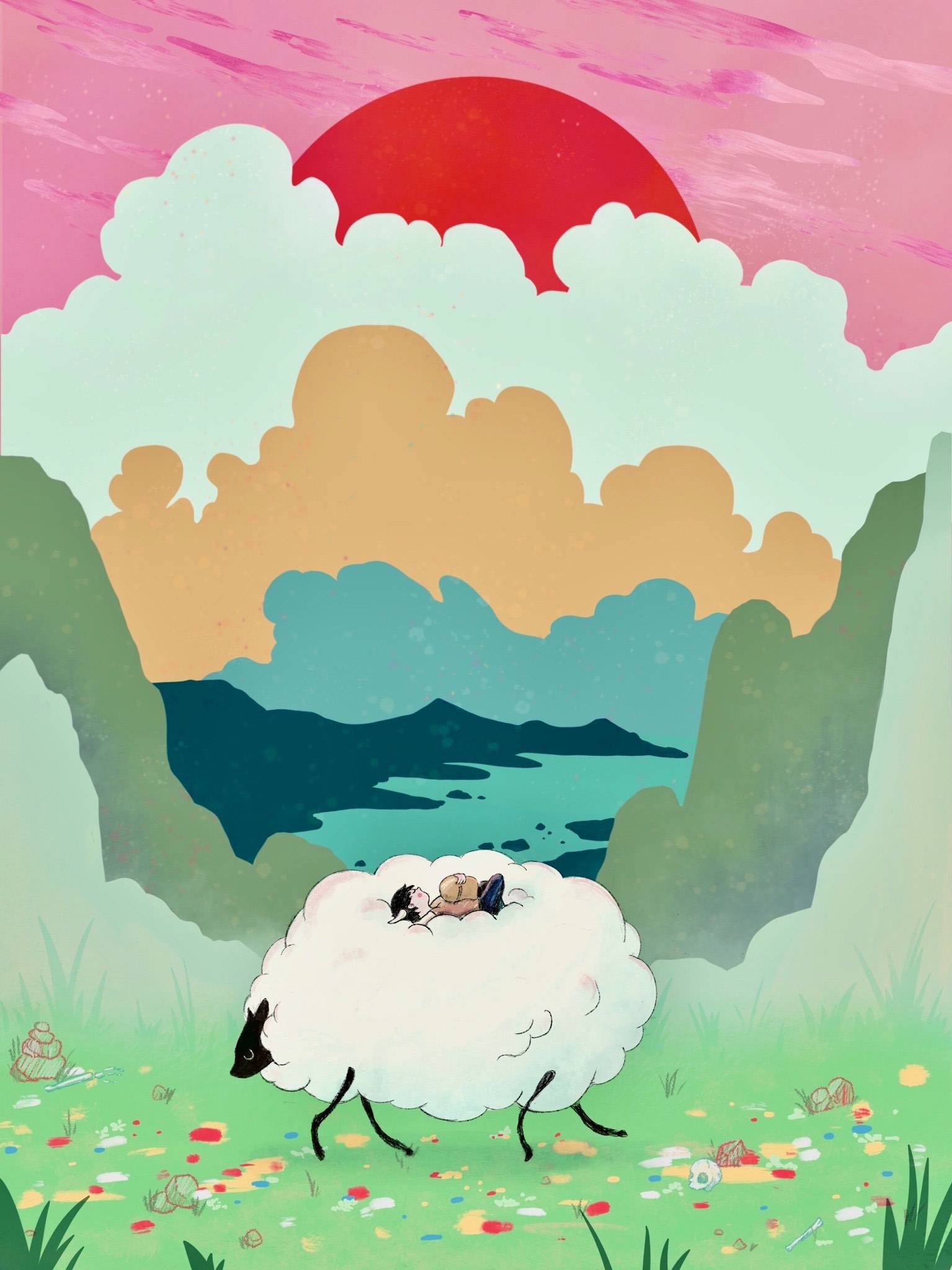 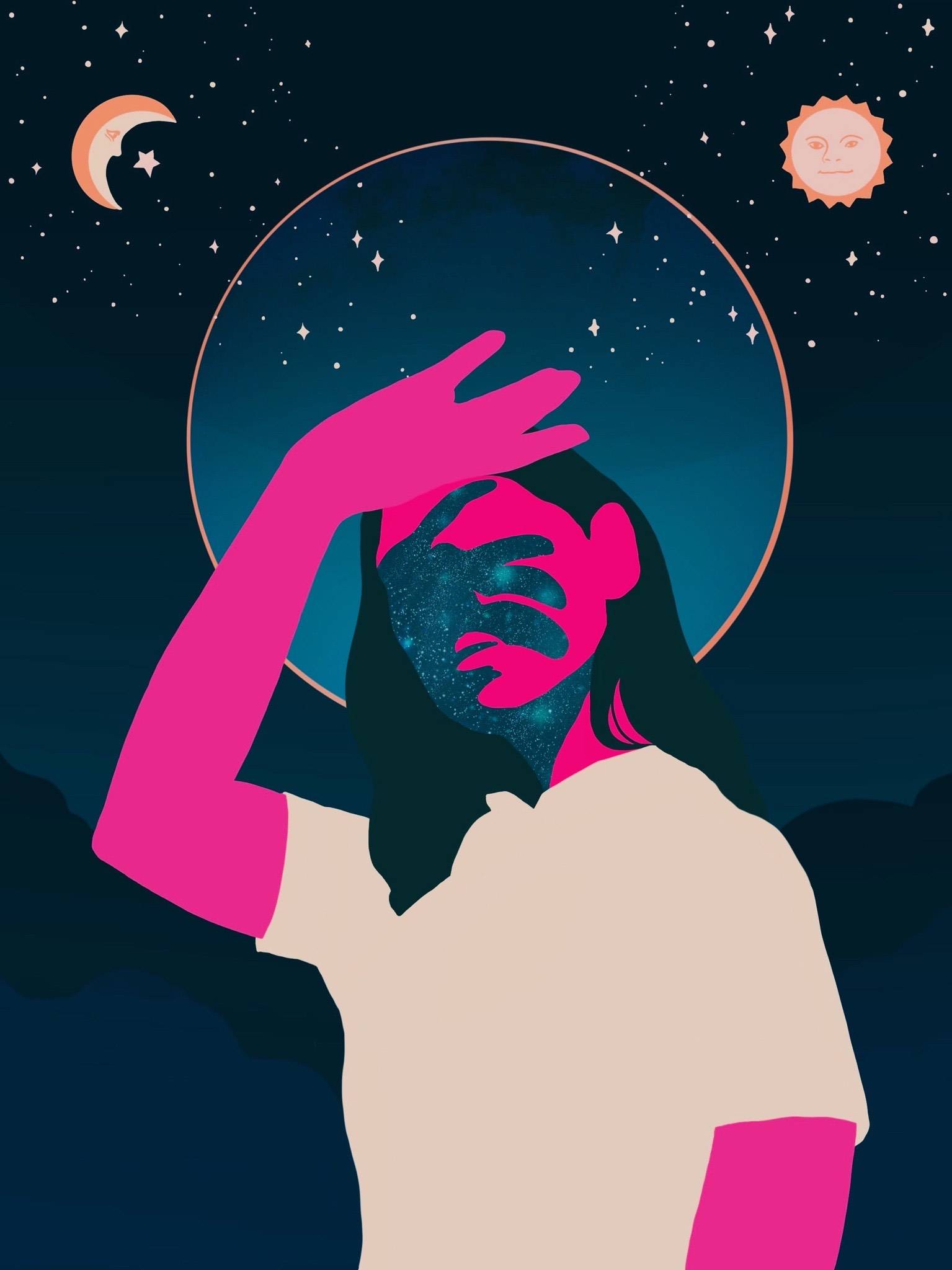 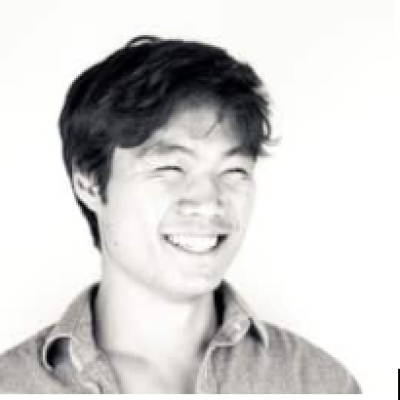 Throughout his professional career, Kent has directed content for global brands such as McDonald’s, Lego, AT&T, Benjamin Moore, Ford, and many others. As an artist, he illustrated Master Davey and The Magic Tea House, which was released worldwide at all Coffee Bean & Tea Leaf locations, and his illustrations have traveled across children’s museums throughout the United States. He has been featured on NBC for his large-scale public art pieces, the New York Times for his mural work, and in TIME magazine, Huffington Post, Men's Health, Vice, and NPR for his YouTube videos.

As a martial artist, Kent competed internationally, fighting alongside Muay Thai champions in Thailand and serving as a training partner in Judo for Olympic medalists at the Kodokan and the Japanese royal guards within the Imperial Palace.

In 2015, he co-founded Neuro - a functional confectionary brand revolutionizing the consumable supplement space. The product was successfully backed by over 500 people on Indiegogo in less than three days, and has since been featured in publications such as TIME magazine, Dr. Oz, Forbes, FOX News, Food And Wine, The New Yorker, Buzzfeed, and Fast Company. It can now be found in over 5000 retail locations nationwide.

Alongside his ventures, Kent currently paints large scale murals as both a freelance artist and a qualified muralist through the Department of Cultural Affairs, and most recently co-designed the immersive retail experience CAMP in New York as well as The Sixth Collection for Jerry Lorenzo's streetwear brand Fear of God.